The Sky’s the limit for commentator Dave McIntyre at DCT 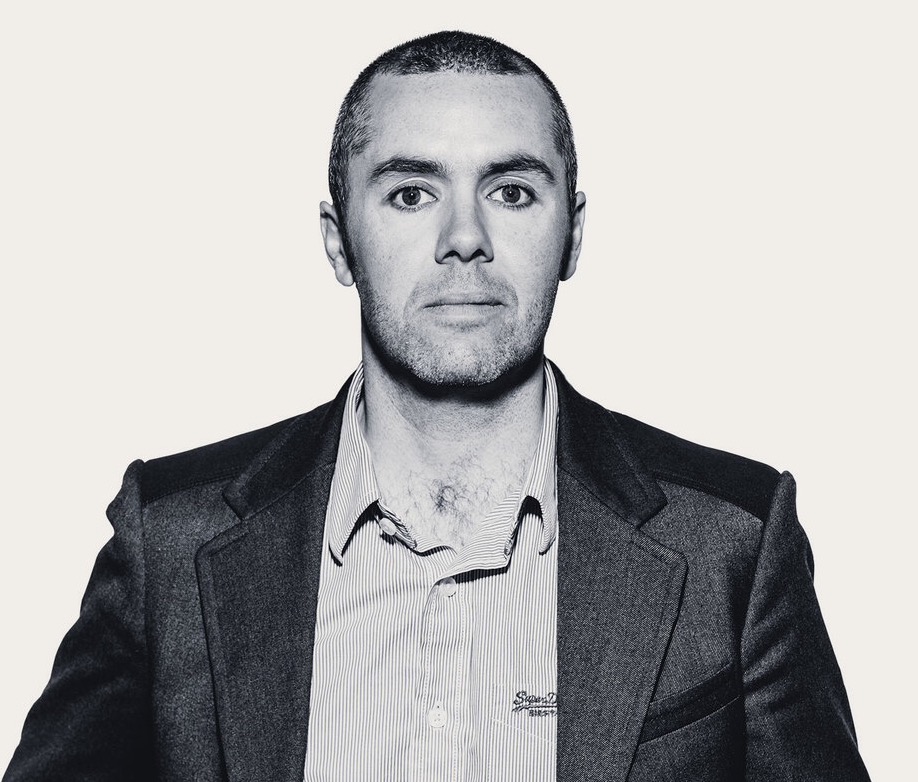 DCT will be Dave’s first ever triathlon and he hadn’t even considered zipping up his wetsuit until he was approached about doing the race for charity.

“Yeah, I had friends who had done triathlons in the past, my brother Brian had done a couple in the past, but I had never given it any thought really,” said McIntyre, who presents Newstalk’s Off the Ball, as well as commentating on matches for Sky, TV3 and Newstalk.

“Then, out of the blue, GLS, who are one of the main sponsors of Triathlon Ireland this year, got in touch and asked would I like to come on board as a sports ambassador and compete in Dublin City Triathlon. Until they asked me that question, I had no ambition of doing one!

“Sure what’s the worst that can happen?” he asked. “If you think you’re going to drown there’s gong to be someone there to fish you out!

“Then I thought it would be great to combine it with a bit of a charity drive as well. I went to Belvedere College and they have a really strong connection with the Fr Peter McVerry Trust and held a couple of fundraisers every year when I was there, so I said I’d link up with them.

“GLS have been fantastic – they immediately offered to kick-start the GoFundMe page with €500.”

Plenty of people doing DCT, which has won Race of the Year at the prestigious Triathlon Ireland end of year awards, five of the last six years, are raising money for worthy causes.

Now that he is committed to raising much-needed funds for one of Ireland’s best known homelessness charities in the country, McIntyre can’t back out.

He admits that his first swim in the sea left him filled with doubts and wishing he hadn’t agreed to race, but since then he has gained experience in the open water. He’s also happy to learn that DCT’s swim is in the calm River Liffey and is largely downstream.

McIntyre has been working hard, getting in the sea in Portmarnock near where he lives as often as he can in order to get used to the variable water conditions we get outdoors in Ireland.

“I’m nearly up to the 750m and I’ve a few weeks to go and I’m not competing with anybody but myself – I am going to stay away from the flying elbows and feet and go at my pace, a steady pace, get out of the water and see can I pick off a few on the bike and the run.

“I can’t wait now! A few weeks ago, I was having second thoughts, but a few trips into the sea since and I feel great about it. I have a few weeks now to swim as much as I can; it’s much easier for me to get up early, drive out to Portmarnock and go for a swim than it is to go to the gym, much easier.”

You can donate to Dave McIntyre’s GoFundMe campaign here
https://www.gofundme.com/dc-triathlon-for-peter-mcverry