May 7, 2017 Leave your thoughts Posted under DCT News 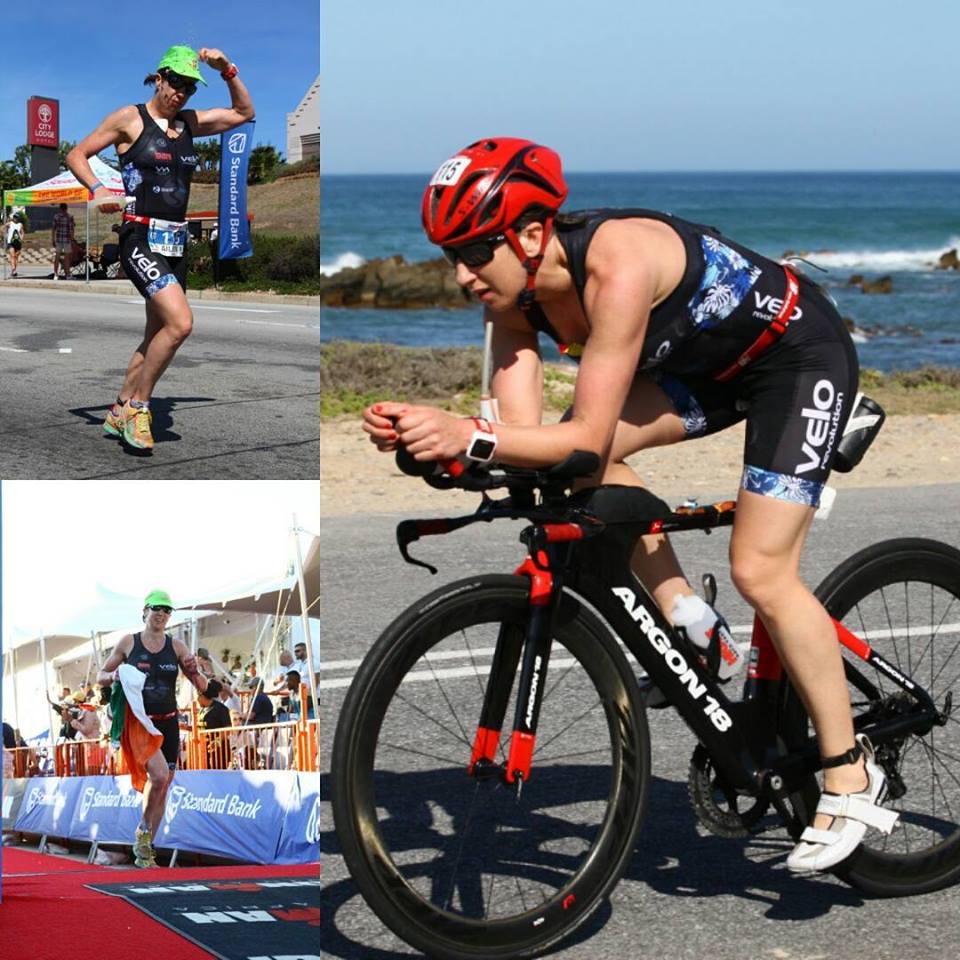 Aileen Flynn is one of Ireland’s leading triathletes and she is currently gearing up for her second Ironman World Championship in Kona, Hawaii in October.

But this chartered physiotherapist, who works in the Beacon Hospital, only took up the sport seven years ago after a lifetime playing hockey and the main attraction at the time was the social aspect of tri and the weekends away with her friends.

Recalling her first sprint triathlon – a 750m swim, 20km cycle and 5km run – on and around Valentia Island in Kerry Aileen says that she and her friends went mainly for the fun of a road-trip.

“I was 32-years-old and spent five months learning how to swim, joined a tri club – Piranha – but shied away from any training sessions as in my mind I wasn’t really a ‘triathlete’ until I had actually survived a triathlon,” he said.

“But that was all just in my head and I needn’t have worried as joining a club was the best thing I did and has certainly kept me motivated over the years, and that’s not to mention all the great friends I’ve made.”

“I love that what you put in you get back,” she explained. “I love seeing the results of what consistent and focused training can achieve. Leaving it all out there on race day is the icing on the cake.

“There are just so many benefits! The friends you make on the journey, embracing a healthy and positive lifestyle, seeing lots of new places around Ireland and getting the most out of your body.”

Triathlon is one of the few sports when men and women compete side-by-side and there is full gender equality in terms of prize money and media coverage.

Dublin City Triathlon (DCT) is encouraging more women to take up the sport of triathlon and with female-only swim waves this year’s race is the ideal event for anyone who is dipping their toes in the water of tri.

“I am a huge fan of female only swim waves,” said Aileen. “This makes perfect sense as women are competing against women so the men can go off in their own waves and brute it out themselves.

“Triathlon is really for everyone and I would encourage anyone with even a slight curiosity to give it a go.

“I was actually a spectator the very first time triathlon was in the Olympics in Sydney in 2000 and thought it looked great but crazy. I didn’t think for a second I would ever be doing anything like that. I couldn’t really swim and the thoughts of cycling and running in a swimsuit was terrifying.

“Eight years later I was dipping my toe into it and although I may have lost some toe nails along the way I’ve never looked back!” she joked.

Dublin City Triathlon takes place this year on August 27 in and around the Phoenix Park in Dublin City Centre with sprint and Olympic races as well as an aquabike. DCT has won Triathlon Ireland’s Race of the Year four of the last five years and is the perfect race for first-timers right up to the most experienced triathlete.